Microsoft calls its products “End of Life” when the Extended Support period comes to an end.

“All good things must come to an end” will ring loud and clear come January 2020. Like with all of Microsoft’s operating systems, Mainstream and Extended Support is provided by Microsoft for a period of time. Microsoft calls its products “End of Life” when the Extended Support period comes to an end. Microsoft will stop providing monitoring and updates which would address security vulnerabilities. Businesses and users who continue to use these products will no longer have any protection, putting their data at high risk. On top of that, most vendors, manufacturers, and developers will no longer invest resources to support their hardware/software on platforms and systems that Microsoft is no longer supporting. 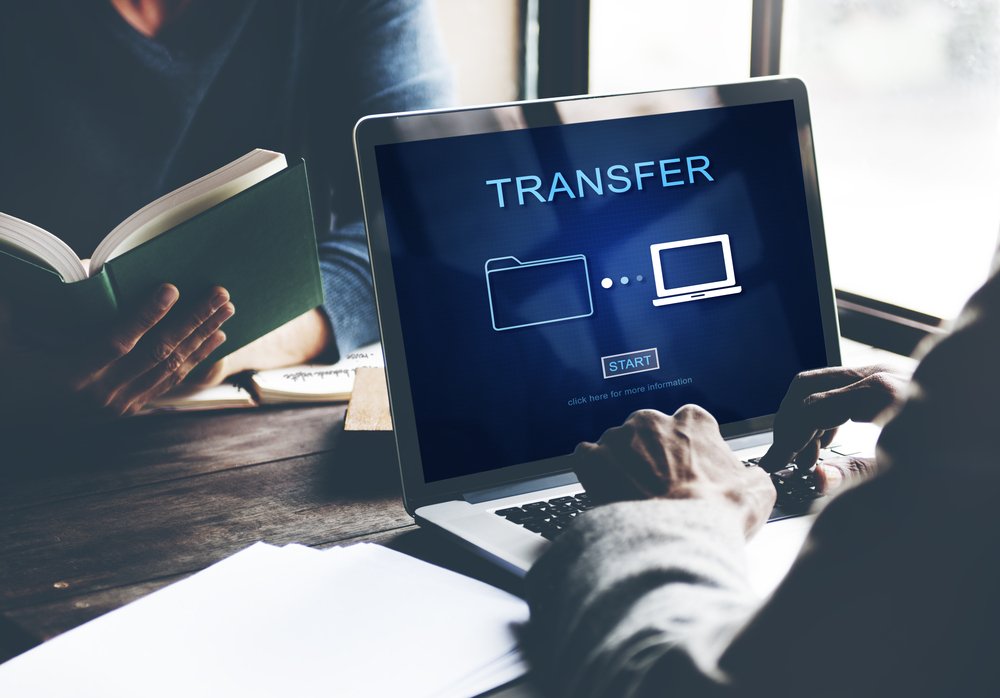 Mainstream support is available for 5 years following the date of the product’s release. Microsoft continues to improve the system by supplying updates that fix any performance bugs that are reported. From time to time, Microsoft will release new features that enhance the system. These features are based on community and developer requests. On top of that, Microsoft will push out security updates that patch any security vulnerabilities that both in-house and third-party developers find.

After mainstream support ends, Microsoft begins a 5-year period of Extended Support for the product. From that point forward, Microsoft will only focus on providing updates that address security vulnerabilities or concerns. You will not see any new features or design changes. Lastly, warranty claims are no longer valid or accepted during the Extended Support period.

On January 14, 2020, Microsoft will be ending their Extended Support for Windows 7, Windows Server 2008/R2, and Exchange Server 2010. That means any business or user actively using a workstation or server that is operating any of those three products/systems will immediately place their data at risk of theft, destruction, or ransom.

What risks should I be aware of?

Coastal Solutions is fully prepared to help migrate you to a newer operating system, new workstation, and/or new server. Our goal is to transition all of our clients to supported systems in a timely matter. That is why it is important that you begin working on a budget plan immediately. Waiting until the last few months could result in a disastrous scenario. Currently, our inventory reports show over 1000 Windows 7 machines still actively being used by our clients, and over 100 Servers running Windows Server 2008 that will need to be replaced or upgraded.

Microsoft’s Extended Support will end on the same day for everyone. Every business and user around the world will be transitioning at the same time. In the months leading up to January 2020, replacement software and hardware orders will undoubtedly increase. We anticipate backorders and long shipping times due to the high demand. Coastal Solutions’ engineers will also be in high demand. Their time and availability will quickly be taken up as they work through everyone’s workstation and server replacement needs. To avoid placing your business, users, and customers at risk, start planning for EOL 2020 today!

Tell Me About My Options

Of the three systems that Microsoft will end Extended Support for, Windows 7 will cause the most panic. Globally, 49% of workstations were running on Windows 7 as of July this year. What’s more impressive is that Windows 7 is the most popular operating system by a wide margin. Windows 10, in second place, has been slowly growing market share every month but is still sitting at only 26%. Windows 7’s popularity is the result of three critical things: an extremely stable operating system, the release of Windows 8, and the end of Extended Support for Windows XP.

Windows 8 (and later 8.1) was not well received by most users when it was initially released. We won’t go into detail, but it was a difficult period of time for Microsoft and its manufacturing partners. Frustrated users and businesses began purchasing Windows 7 machines before Microsoft stopped allowing the sale of Windows 7 altogether. The Windows 7 spree continued when Windows XP was labeled end of life after its Extended Support period came to an end. Unprepared businesses and users scrambled to purchase available Windows 7 workstations.

We recommend replacing your Windows 7 licenses and workstations with Windows 10. We’ll be the first to agree that Windows 10 had a rocky start, however, it recently celebrated its second year of general availability. It has gone through several rounds of feature enhancements and bug fixes. It’s a reliable operating system that you will quickly get accustomed to, seeing as how Microsoft designers and engineers used Windows 7 for inspiration. If your computer is moderately new, you may be eligible for a simple software upgrade, saving you money and time. We can use the same hardware you have but upgrade the operating system from Windows 7 to Windows 10. To determine if your computer is eligible, a Coastal Solutions engineer would have to review its hardware and age.

We recommend replacing your Server 2008/R2 with, you guessed it, Server 2016. The process for replacing Server 2008 can be complex. A server’s responsibilities and processes can result in a longer-than-average replacement process. Replacing a server with Windows Server 2008/R2 will typically require purchasing new hardware. Since server hardware undergoes much more use and wear, we recommend putting your business data and Server 2016 on hardware that will last you another 5-6 years.

Last but not least, is Microsoft’s Exchange Server 2010 product. Come January 2020, its Extended Support will also come to an end. From an IT perspective, Exchange Server 2010 coming end-of-life is the least worrisome of all the products. A lot of businesses have already transitioned their communications and collaboration needs to a cloud-based system, like Office 365. Businesses needing deep integration with third-party software, or those with very high-security needs, have upgraded their Exchange Servers to 2013 or 2016. The migration between Exchange versions or to Office 365 is typically smooth and easy. Any business using Exchange Server 2010 for email or communication should highly consider Office 365.

Over the next few weeks, we will contact you to provide a list of PCs and Servers that should be considered for replacement or upgrades. While there is still time before the end of support on these systems, we strongly suggest discussing the needed upgrades with us. We urge you to call us at 732-349-2340 or email us at sales@coastalsolutions.it to get started.

Get A Free Quote

Copyright © 2019 Coastal Solutions | We manage your technology, You manage your business|Toms River, NJ 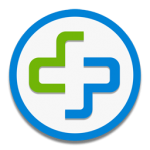 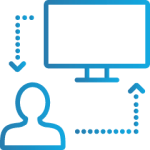